Weapons for Assassin's Creed Valhalla (ACV) are used to inflict damage against Enemies and Bosses. In Assassin's Creed Valhalla, apart from the famous "Hidden Blade", Eivor has access to a variety of weapons such as swords, axes, spears, and many more which can be used to brutally decapitate your foes, vanquish them from afar, or stealthily assassinate targets. Weapons can be obtained as rewards from completing quests, purchased or crafted from a blacksmith, looted off from enemies, chests, or locations, and are dropped by enemies and bosses. This page covers a list of all the Weapons in Assassin's Creed Valhalla which will include its description, values, and relevant information.

When engaged in close combat, press RB to perform light attack and RT for a heavy attack.

Light attacks are fast and deal moderate damage. Heavy attacks are slower but deal more damage and can break the defense of your opponnet.

Well-timed dodges allow you to avoid damage and reposition yourself during a fight. Quickly press X to dodge or hold X to roll.

When at low stamina, you won't be able to perform dodge or protect yourself with shield, so all incoming hits you missed will inflict damage to your health.

You can assign any type of melee weapon both to your main and secondary hand in the Inventory menu. Use LB to perfom an attack with your secondary weapon.

Wielding two weapons allows you to perform special attacks by holding LB and depletes stamina. The attack style will vary according to what you choose, so try different combinations.

Shields equipped in your main hand will be used as the main source of damage and your fighting style, so you won't be able to use them for defense.

In order to wield a two-handed weapon in each hand you will need the skill: Heavy Dual Wield.

You need a full adrenaline token at launch an Ability. You can build up adrenaline by landing hits, successfully dodging, parrying enemy attacks, and performing kills.

What is the Best Weapon in ACV?

You can play and enjoy the game with any weapon type, but you should pay attention to invest point into Skills that boost damage of your preferred weapons

How do I improve my weapon?

You can Enhance and Upgrade your weapons to improve their performance, add Runes slots, and change their appearance. In addition, you can find special Legendary Weapons that feature powerful perks. 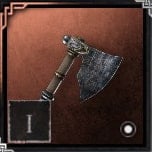 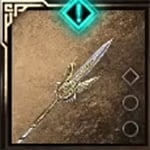 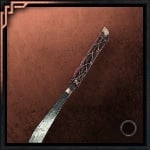 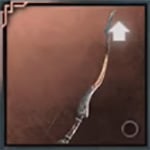 The Mark of Sol 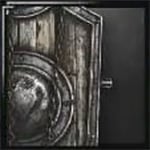 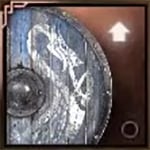