DLC for Assassin's Creed Valhalla features additional content of the game that is not available with the regular edition of the game. DLC usually contains pre-order bonuses, free additional content, paid packs, and game expansions. This page covers all relevant information regarding the following DLCs that are released.

Wrath of the Druids

Journey to Ireland and unravel the mysteries of an ancient druidic cult. Fight your way through haunted forests and dazzling landscapes while gaining influence among Gaelic kings.

The Siege of Paris

Relive the most ambitious battle in Viking history. Infiltrate the fortified city of Paris, uncover enemy secrets, and form strategic alliances to safeguard your clan’s future. 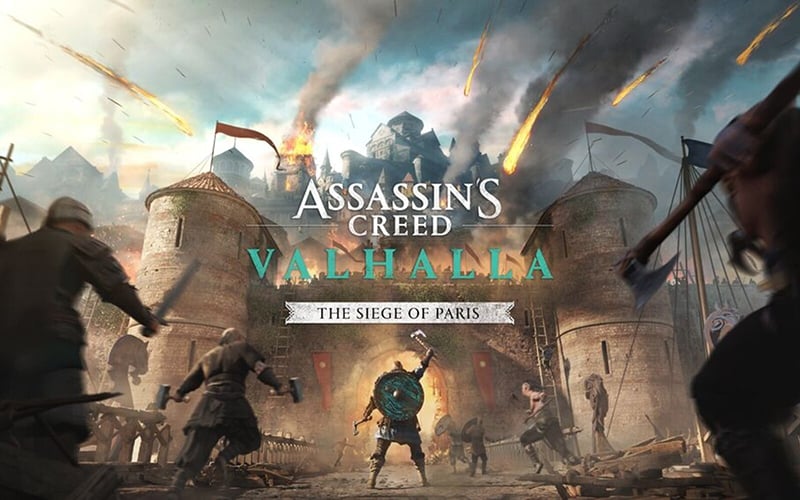 Eivor will take up the mantle as Odin, the Allfather and Norse god of wisdom, in this newest expansion. Dawn of Ragnarok’s story focuses on Odin’s journey to rescue his son, Baldr by traveling through the dwarven realm of Svaralfheim. 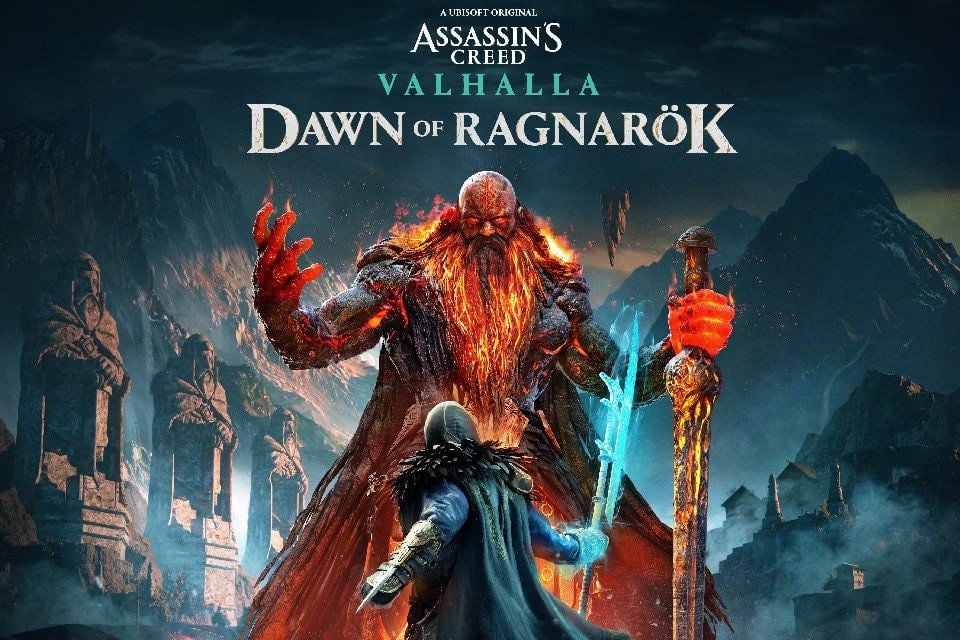