Armor in Assassin's Creed Valhalla is used by Eivor to obtain defensive properties and unique various effects against different enemy and boss situations. Armor does not only grant defenses but it also changes the appearance of Eivor once a specific armor is equipped. Armor can be obtained as rewards from completing quests, purchased or crafted from a blacksmith, looted off from enemies, chests, or locations, and are dropped by enemies and bosses. This page covers a list of all the Armor sets and pieces in Assassin's Creed Valhalla.

There are a total of 8 equipment slots for the player character. Of those, 5 are for Armor: Hood or Cloak, Helm, Chest, Arms and Boots or Legs. 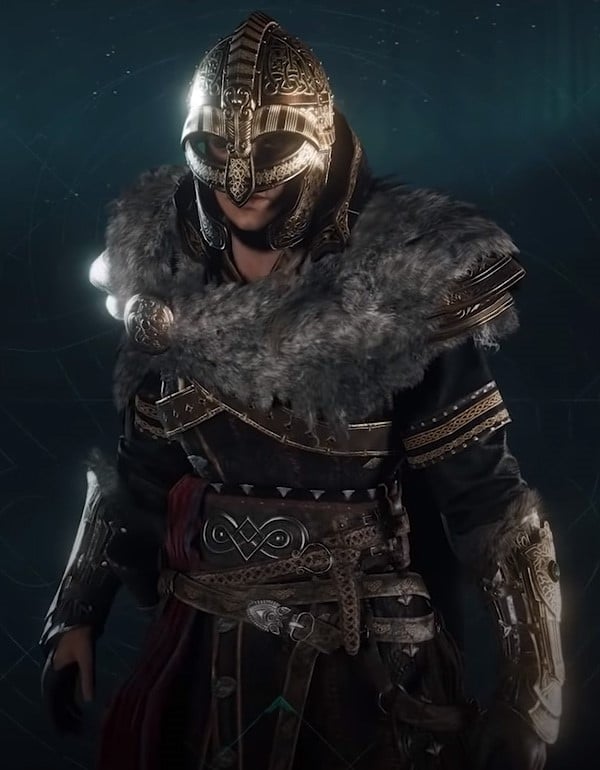 Increase Armor the lower your Health is. 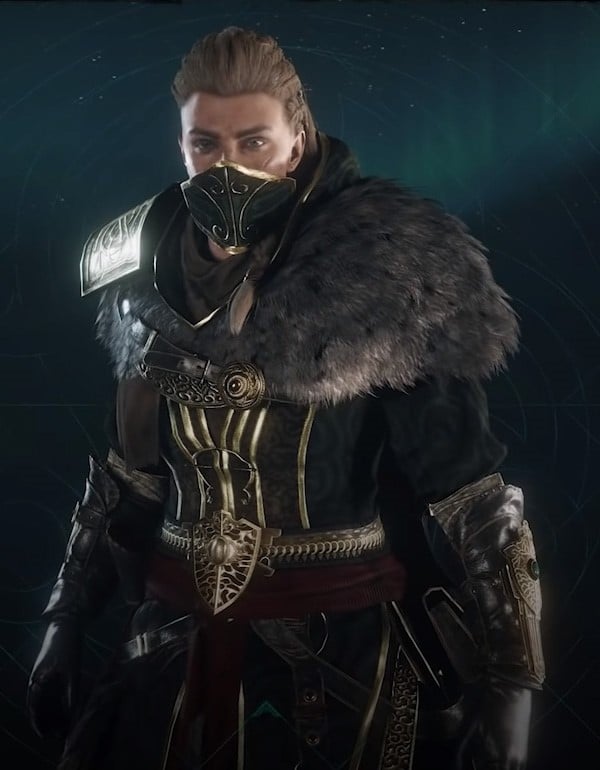 Increases Assassination Damage when crouched and undetected for 10s. 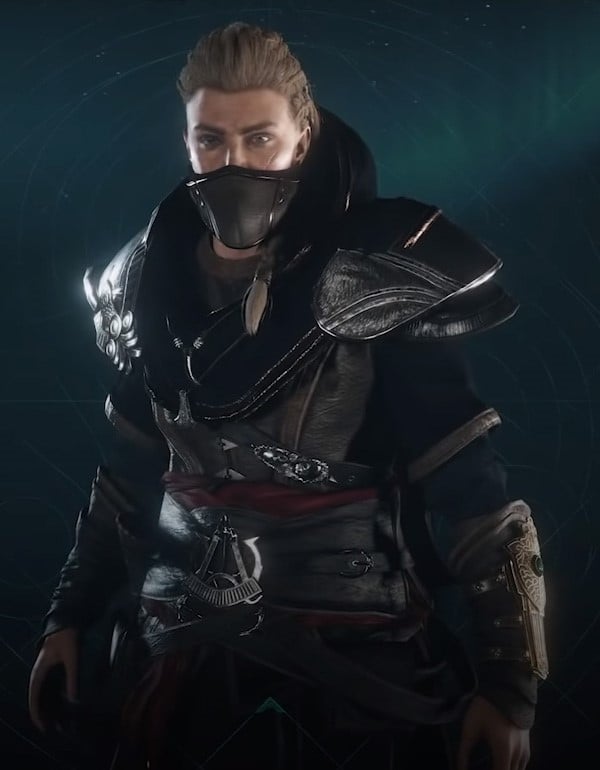 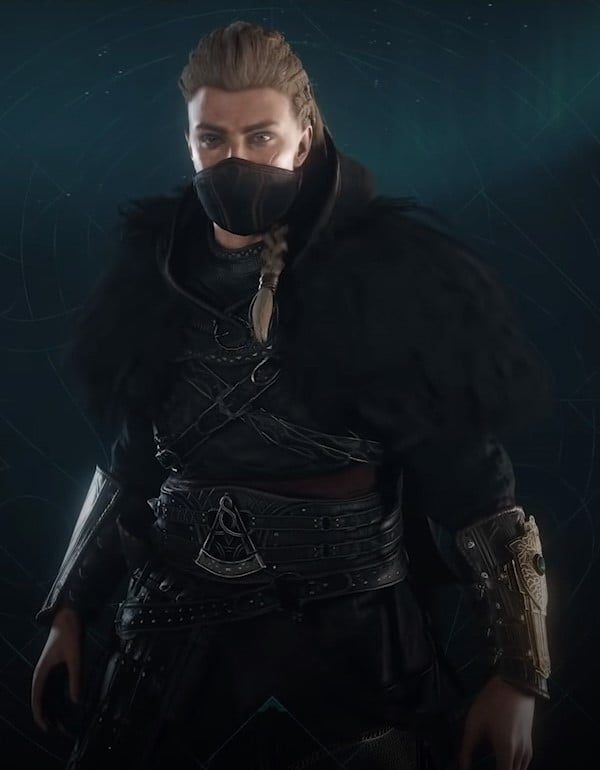 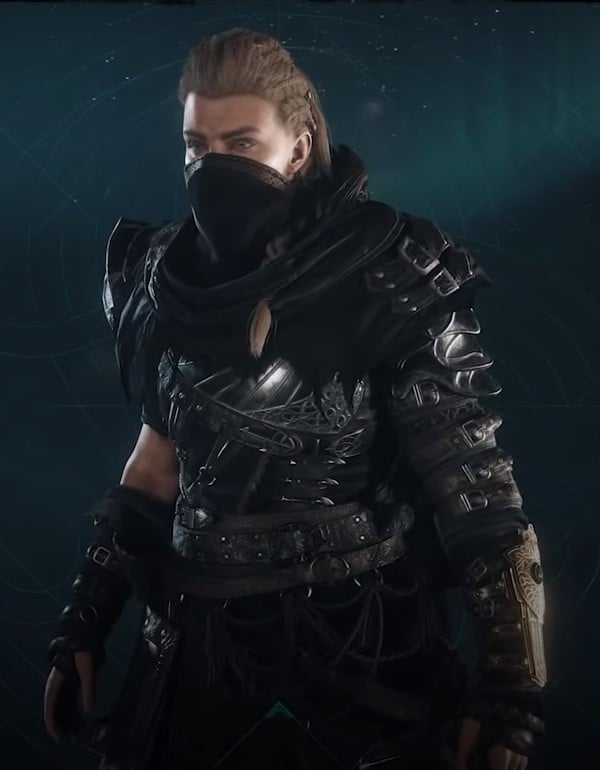 Increase Attack after an Assassination (up to 5 times).

Additional increase to Speed and Armor. 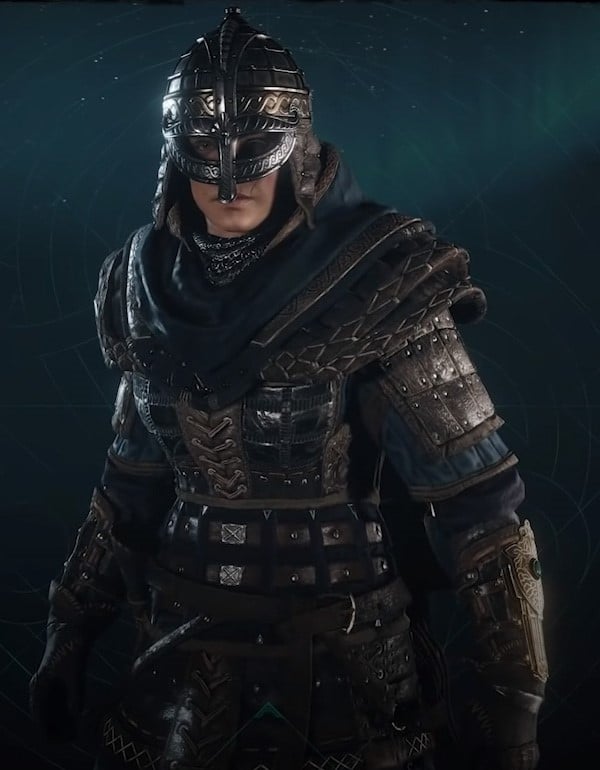 Increase Armor when surrounded by more than 2 enemies. 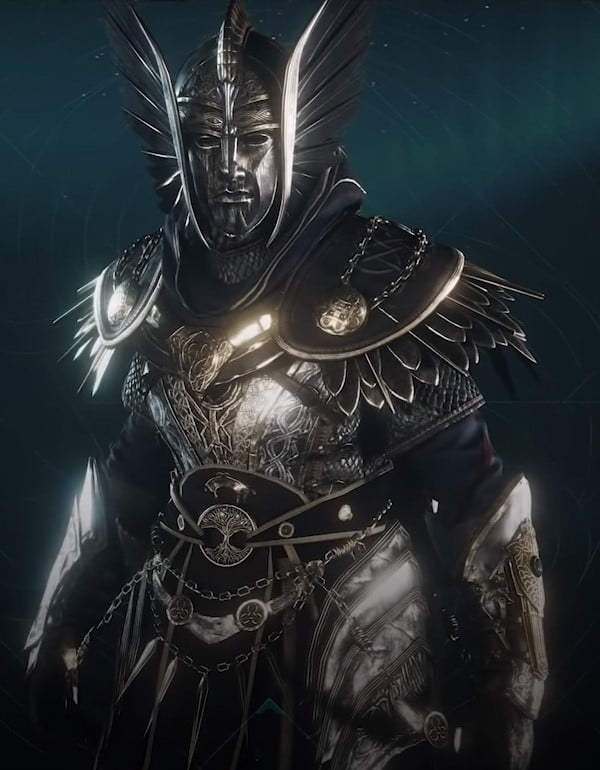 Increase Speed after a Dive of the Valkyries.

Additional increase to Armor and Attack. 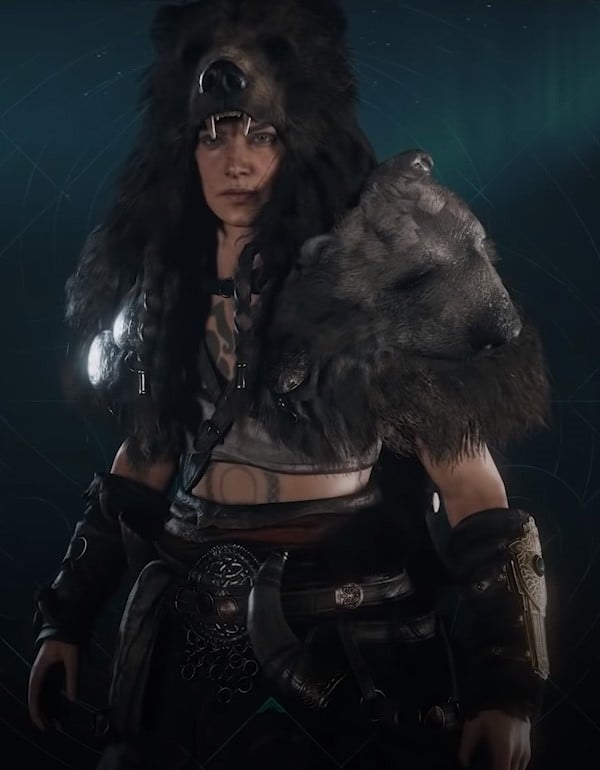 Additional increase to Attack and Armor 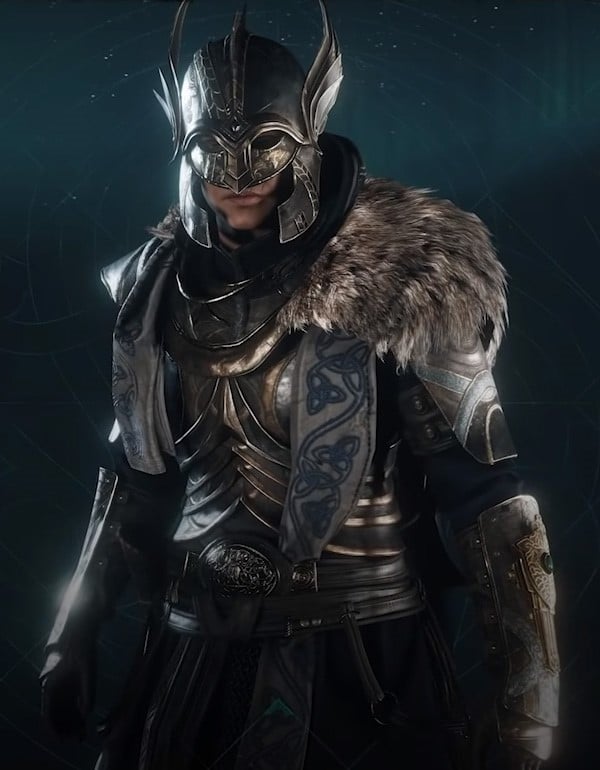 Increase Speed when stunning an enemy. 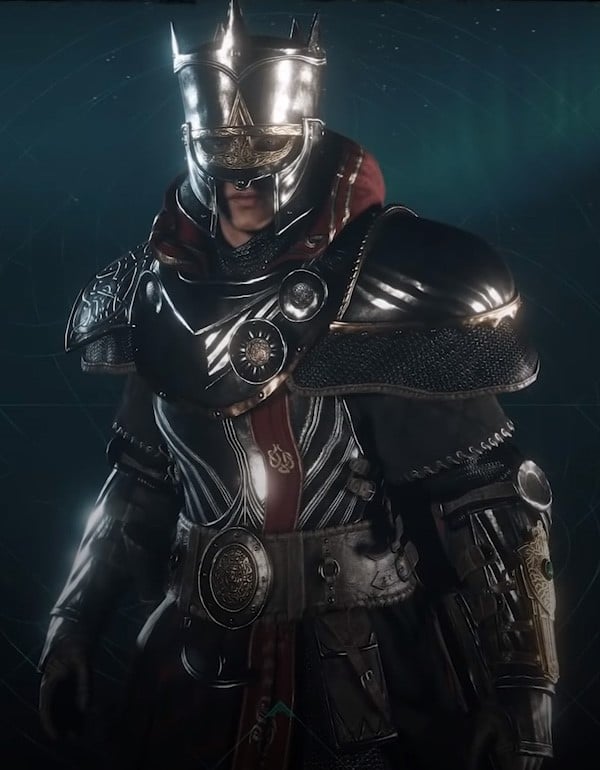 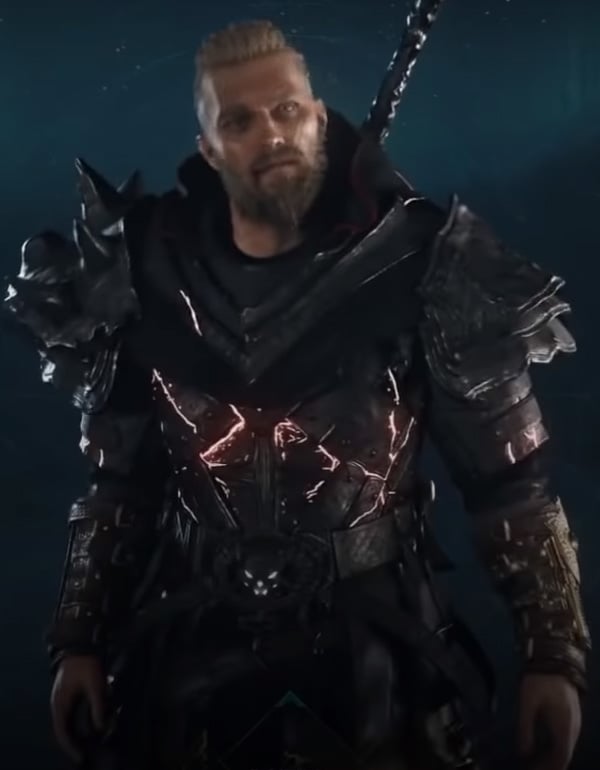 Increase Armor when weapon is ignited.

Restore some health on hit when Weapon is ignited. 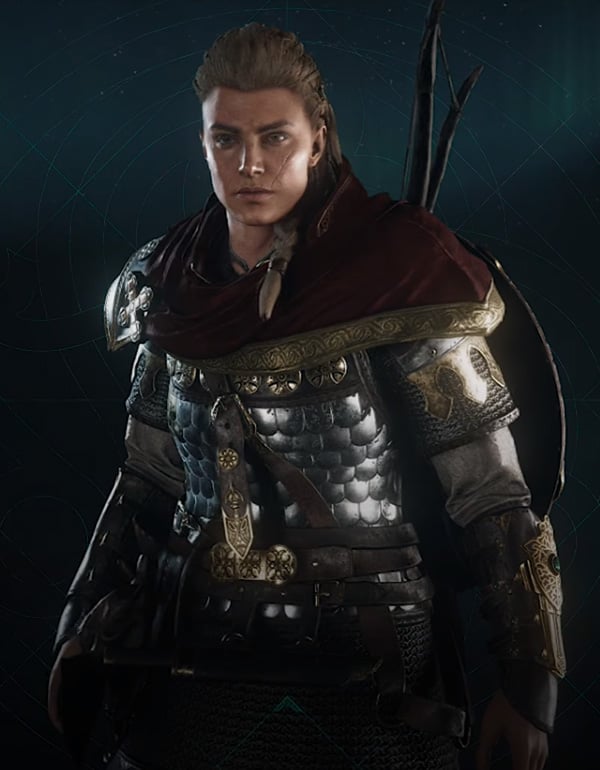 When High Life, successful hits have a chance of increasing Attack. 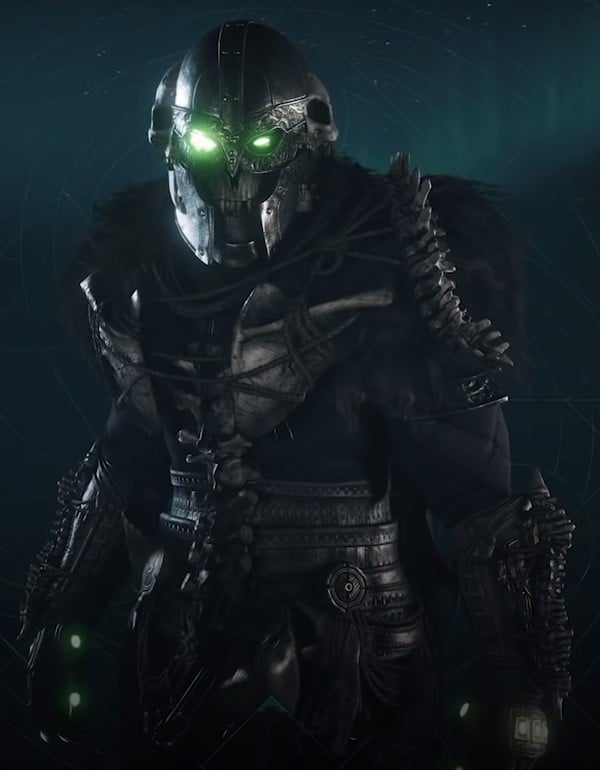 Additional increase to Speed and Stun. 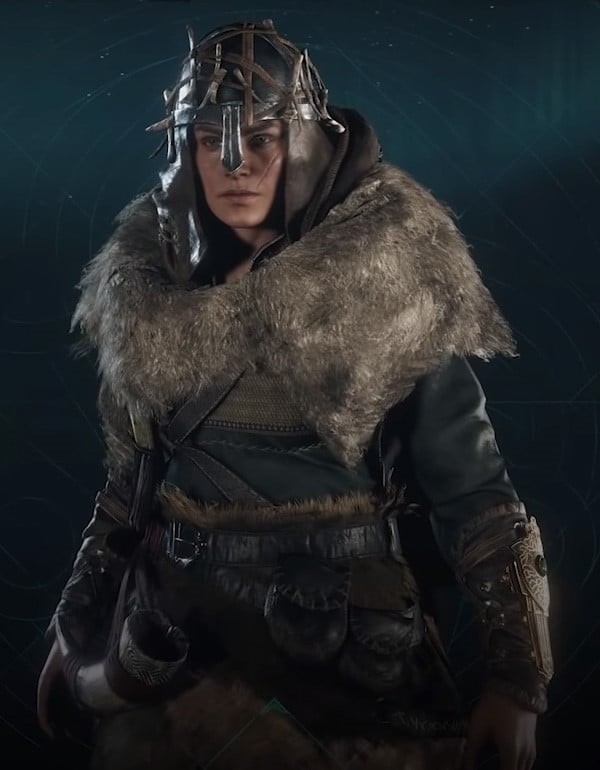 Increase Range Damage when hitting enemies further than 20m away. 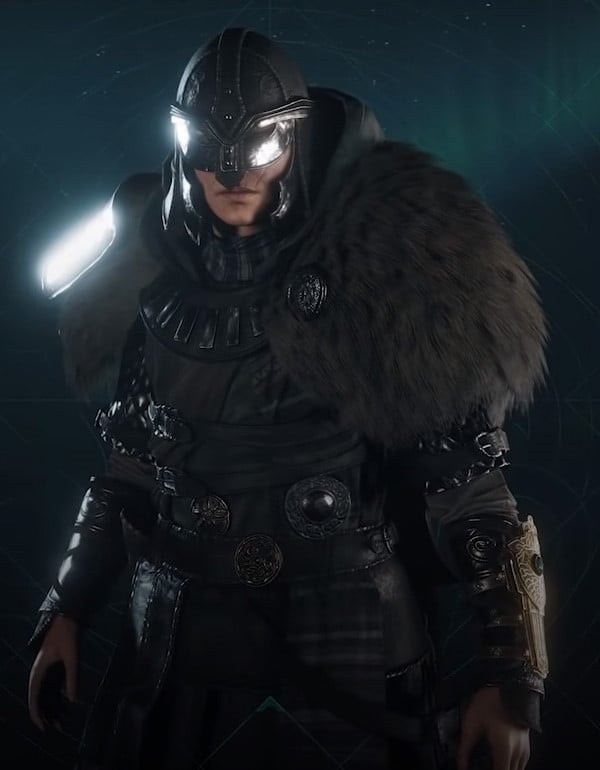 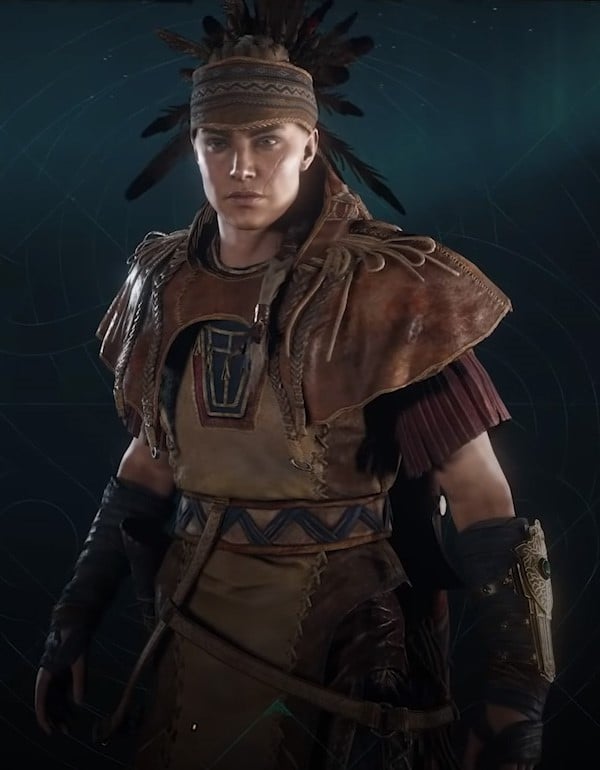 Slowly regenerate Health when below 50%. 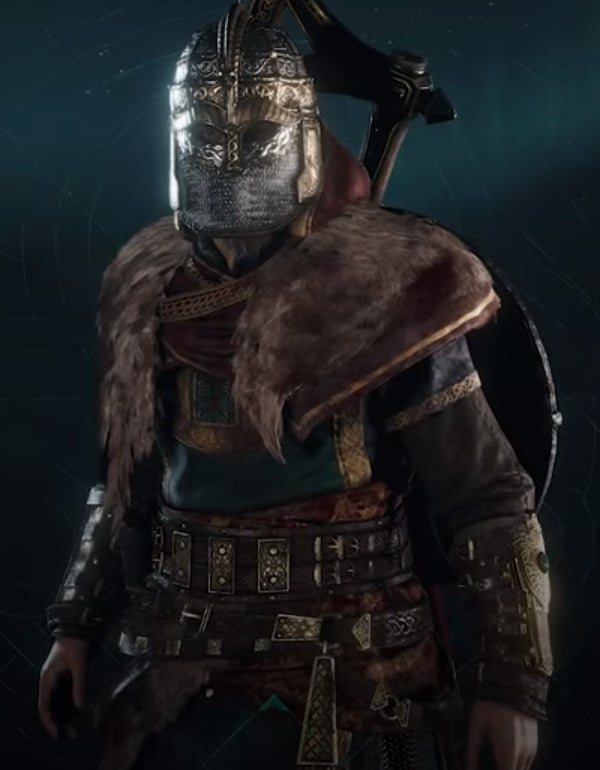 Increase Attack after each Kill (Up to 3 times)

Give a small amount of life after 3 kills.