Raven Distraction is an Ability in Assassin's Creed Valhalla (ACV). Abilities in Assassin's Creed Valhalla are special moves that Eivor can perform during combat. They are powerful fighting moves that can be used during a battle at the cost of Adrenaline. Abilities are triggered by pressing and holding the Right Trigger (R1 on Playstation) and then selecting one of the buttons to perform whatever you have mapped to them. 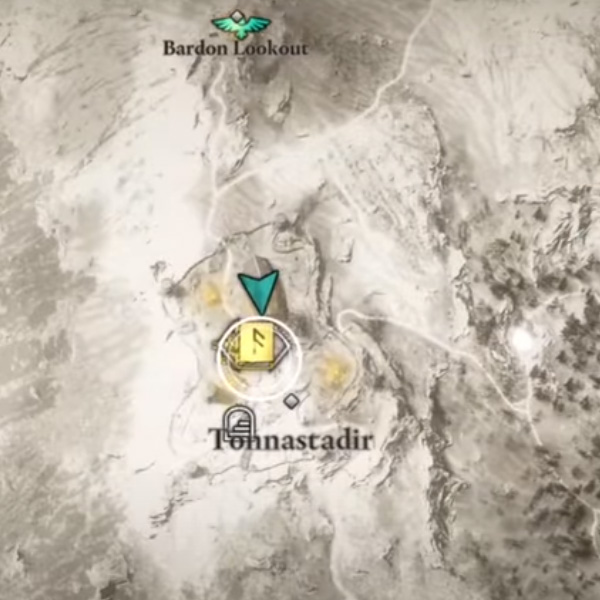 The first tome is found in Ledecestrescire's East border. In Tonnastadir. The Raven Distraction book of knowledge can be found inside the secret passage in this location. 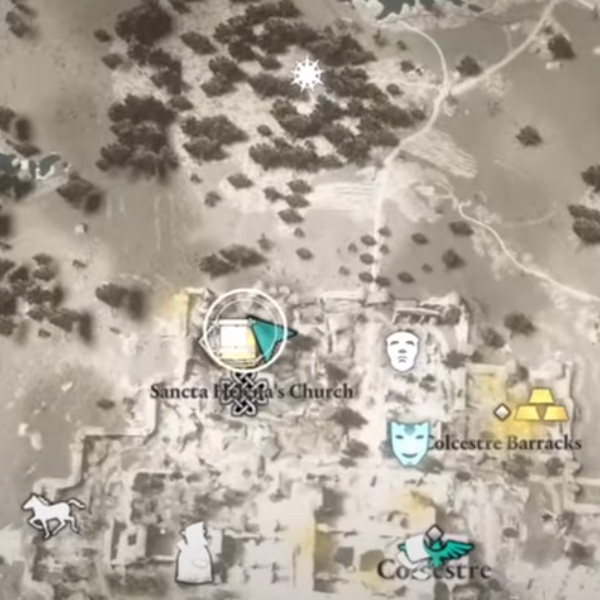 The upgrade can be found in the southwest of Essexe region, in a bandit camp.